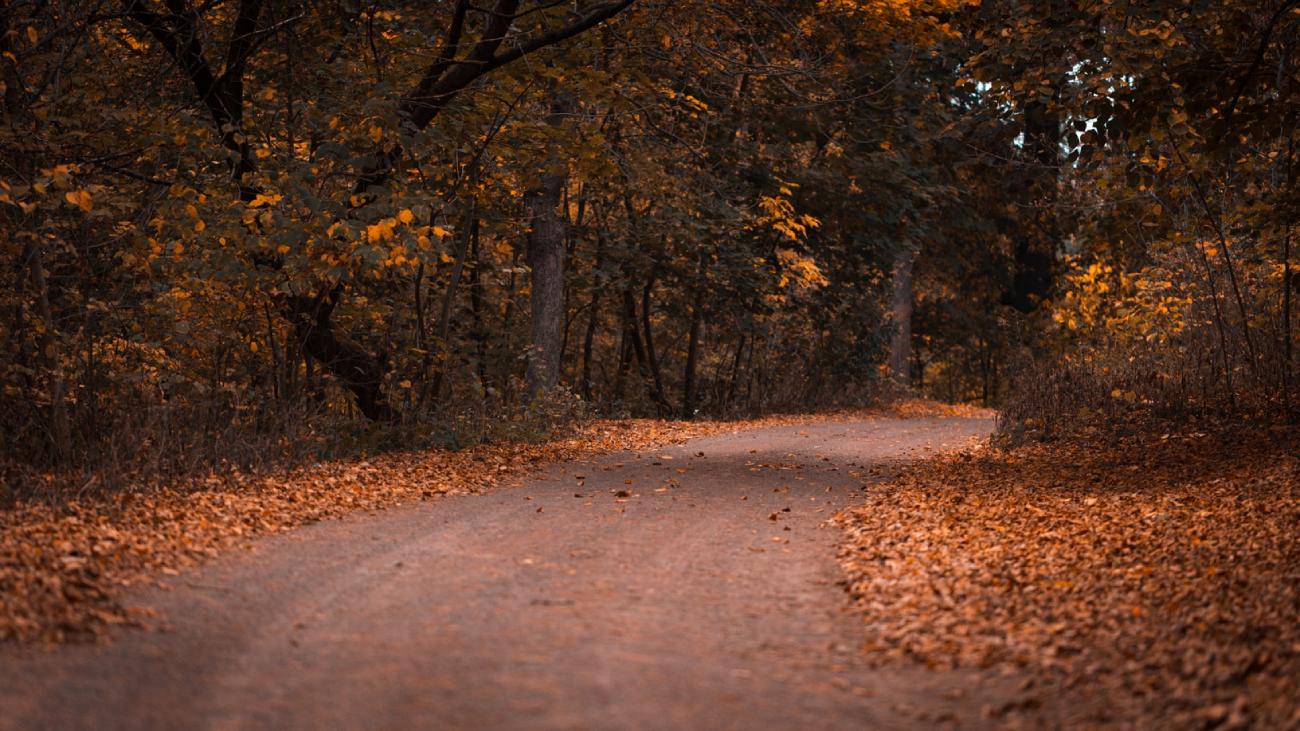 Country roads are less traveled than highways and typically have more curves, hills, and dips. The lack of traffic can make it easier to relax, but the potential for an accident is greater.

According to the US Department of Transportation’s Fatality Analysis Reporting System (FARS), the rate of crash deaths per 100 million miles traveled was about 2 times as high in rural areas as in urban areas.

Fatalities related to motor vehicle crashes typically occur because of an unsafe speed, impairment from alcohol or other drugs, distraction, and drowsy driving.

Given these facts, how do we drive safely?

What is a country road?

A country road is a road in the countryside or a rural area. They have fewer cars and higher speed limits. They often have a single lane in both directions or two if they are swamped.

You can use country roads to reach a field, a farmhouse, an isolated house, a village, a town, or a city.

1. Drivers on a rural road may have low situational awareness.

Due to the lack of traffic, people driving on a rural road may feel safe and less pressured to pay attention to their surroundings. This will affect their ability to see the hazards on the road and react accordingly, resulting in more crashes.

Drivers with reduced situational awareness may avoid looking at other cars on the road ignore warning signs.

Drivers on country roads need to pay attention and look at their surroundings.

Drivers on country roads may speed and break less than on highways because there is low traffic, few cars, and no traffic signals or speed limits.

Speeding increases the risk of crashes because you will be going faster and because it increases the time required to stop your car. In addition, higher speeds require more distance for stopping and reducing your vehicle’s control.

You should avoid speeding even if it seems like you are alone on the road at a higher speed compared to other drivers on country roads.

3. Rural roads may have unexpected surprises.

There may be animals like deer, crossing cows, and horses on country roads. These animals (and other cars) will appear suddenly without you knowing where they are.

It is essential to look out for animals and other vehicles that might cross your path when driving on a country road. The potential for an accident increases with the number of curves, hills, and dips in the road’s environment.

4. Some drivers on country roads do not follow traffic laws.

People driving in rural areas may have a different attitude towards traffic laws.

There are likely fewer drivers with seat belts on or using their cellphones when driving on country roads because fewer cars seem safe.

Drivers that speed or do not have seatbelts increase the risk of injury/fatalities in the event of an accident. You should wear your seatbelt even if you drive alone on a country road at higher speeds.

The road surface may differ from one part of the road to another. For example, there may be oil patches or potholes on the roads that affect your driving.

Drivers need to look out for changes in the road surface and prepare their driving accordingly.

6. There are fewer lights at night when driving on country roads.

Nighttime is considered one of the riskiest times for driving due to limited visibility. You cannot see as much at night because headlights are less effective, and fewer lights are on the road.

Drivers on country roads may be more likely to speed, drive under the influence of drugs and alcohol, and follow too closely.

If you are a driver on a country road, it is important to pay attention and look out for other drivers that may be more likely to speed or drive under the influence of drugs and alcohol. You should also avoid driving aggressively, as this increases the risk of accident involvement.

8. It is hard to tell how fast you are going on country roads.

On a highway, drivers can see the speed limit and gauge their speed by looking at other cars going in the same direction. Drivers use this information to slow down if necessary or not speed as much as they would typically do on a country road without that information.

Country roads usually have little traffic, making it harder for drivers to maintain a sense of speed than driving in city traffic or highways where there is more traffic and, therefore, lower speeds.

It is essential for drivers on country roads to always check their speedometers and not judge their speed by how fast they think they are going. You may be speeding even if it seems like you are going a lower speed compared to other drivers on the road.

9. Medical help may be far away.

It may take a long time to drive to a doctor or hospital if you have an accident or become injured on a country road. In addition, medical help is often not as close for drivers who live in the country as it is for those living in urban areas.

Drivers involved in an accident on a country road should expect delays from getting medical attention due to the lack of medical facilities and professionals nearby.

10. Country roads may have obstacles like fallen rocks and fallen trees.

If there is a storm or natural disaster, trees may fall, or rocks/debris fall on the road. It will be very dangerous if these obstacles block the road and not see them in time.

You should be aware of the possibility of accidents on country roads due to landslides, rockslides, and other disasters that can affect the road.

If you are driving in this environment, it is important to drive slowly so you have enough time to stop if something blocks your path or lookout for loose rocks that may fall on the road.

How do we drive safely on country roads?

Here are some tips:

Rural roads are not safe due to the high fatality rate. Therefore, it is important to wear your seat belt even if you are driving alone because this will protect you in case of an accident.

A seat belt can help save your life in the event of an accident.

2. Be extra cautious at night when driving on country roads.

You’re driving on a country road, not a highway.

There are fewer cars around you doesn’t mean you can speed up.

Driving over the speed limit increases your risk of car accidents and makes it more difficult for you to control your car in an emergency.

You’ll need to watch out for obstacles like animals or pedestrians that might suddenly appear in front of you.

Driving at higher speeds also increases your chance of car accidents and a higher fatality rate.

4. Reduce your speed on blind bends.

Driving too fast on a blind bend means you might not have enough time to react in case something suddenly appears in front of you.

It would be best if you reduced your speed when it’s hard to see what is ahead and around you.

Driving too fast on a bend can make it difficult to control your car.

You should reduce speed when you are driving around curves.

6. Put away any distractions.

Ignore your phone and don’t eat or drink while you are driving.

Texting, cell phones, food, or coffee can be a distraction and lead to impaired judgment of speed and distance, increasing the chances of an accident.

7. Be aware of animals crossing the road!

When driving through rural areas, always watch out for wild animals that might suddenly appear on the road.

This is especially important at night when you are more likely to startle an animal that appears suddenly.